Mention this offer to receive a free playtime or cuddle time for your cat or dog's holiday! 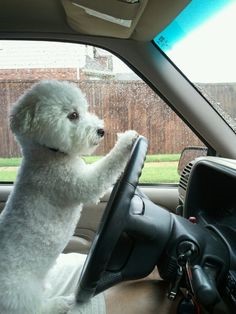 For those pets who are looking to escape to the country for their holiday, we have a pet shuttle to and from our Geelong location, The Pets Hotel Country Club.
Based in Lara, Victoria, this location is The Pets Hotel’s country escape, with large open play areas, cattery and luxury boarding experiences available. It is the perfect option for those longer vacations or for when your pet needs to escape the ‘rat race’ for a little while and just let loose in nature.

We have a pet shuttle between both locations, for your convenience
This shuttle will run for pick-ups and drop-offs, allowing all pets to enjoy both locations! - The shuttle between our two facilities is an exclusive discounted price of only $35.00 each way.
Check out the Country Club facility here- www.thepetshotelcountryclub.com.au and check out their Facebook page  or Instagram pages for fun pictures!

As some clients have already noticed, we have changed our dog shampoo! The lovely team at Ziana Pet Care, who have supplied us with beautiful cologne over the years, are now suppling us with their amazing shampoo/ conditioner! We can’t wait until everyone tries them out.
These new products not only make your pet smell amazing, but do really good things for their fur and skin. We are using three different types of their shampoo, one everyday shampoo and two sensitive skin shampoos. 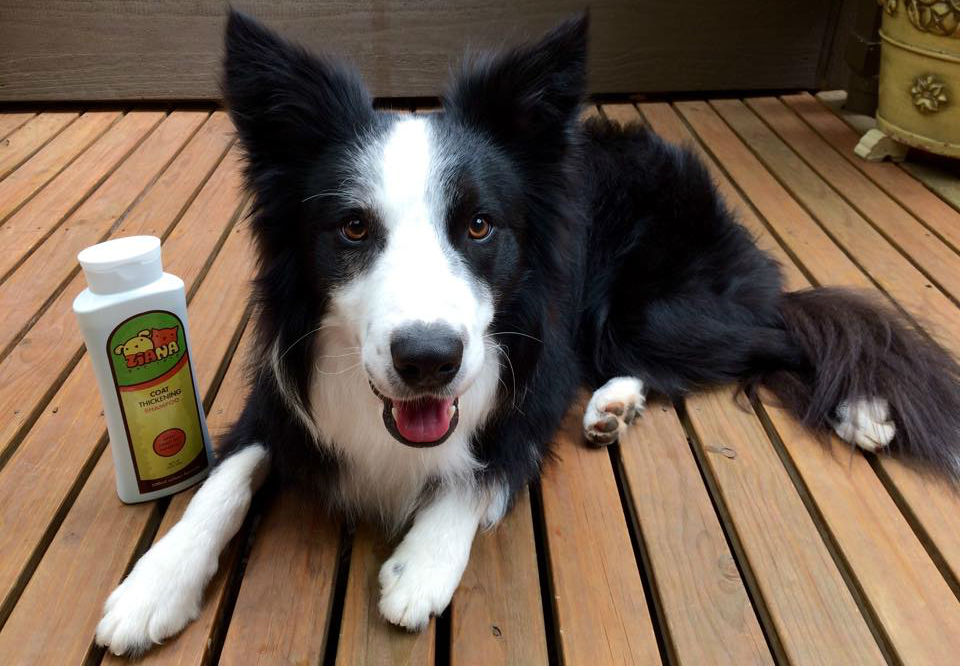 Check out their web page for more information on Ziana and their Dead Sea mineral, pet care products - http://www.zianapetcare.com.au/about-us/

The vomeronasal organ helps cats detect minute chemical clues about their environment, including the proximity and status of other cats. 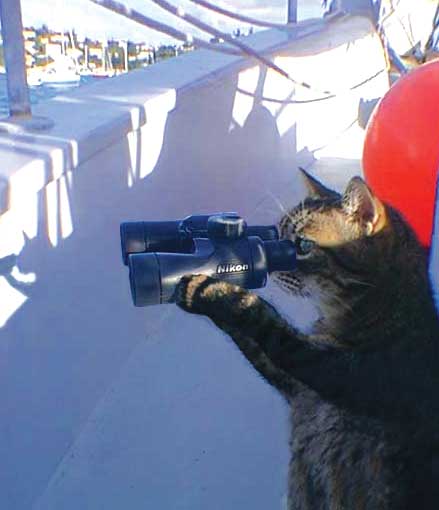 Dogs are overrated: Scientists say a pet wallaby could be your best friend

‘We humans began domesticating animals at least 15,000 years ago, when somehow or another, wolves became dogs — and eventually became, as the saying goes, man's best friend. Cats became our buddies many millennia later, and look at them now: They're pillow-warmers and YouTube stars.
But maybe we've been too narrow-minded. In a new study, Dutch scientists analysed 90 mammal species for pet "suitability" and came up with five animals for which PetSmart probably hasn't yet stocked supplies. Those animals, starting with the best suitable, are: Sika deer, Agile wallaby, Tamar Wallaby, llama and Asian palm civet. 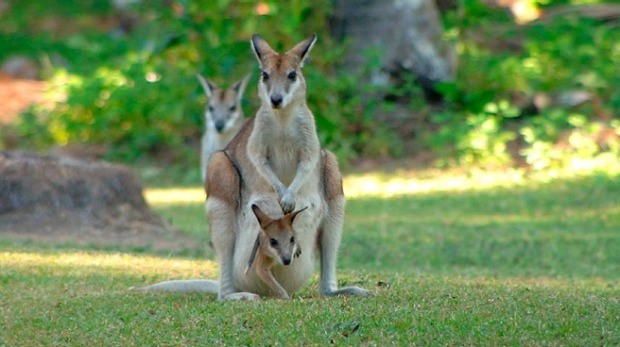 Scientists have confirmed they find agile wallabies cute.
The researchers' work wasn't just whimsy, and it wasn't actually an endorsement of ordering a wallaby from a shady online exotic pet dealer. In fact, it was in response to a Dutch national animal welfare policy that took effect in 2013, and which took aim at a growing trend in the Netherlands of owning exotic pets.

The policy said that people could own "production animals," a category that includes pigs and gerbils, or pets that are "suitable" for keeping by anyone without special knowledge or skills. The study's goal was to use statistical methods to determine in an "objective and non-discriminatory" way what animals should qualify for that second category. 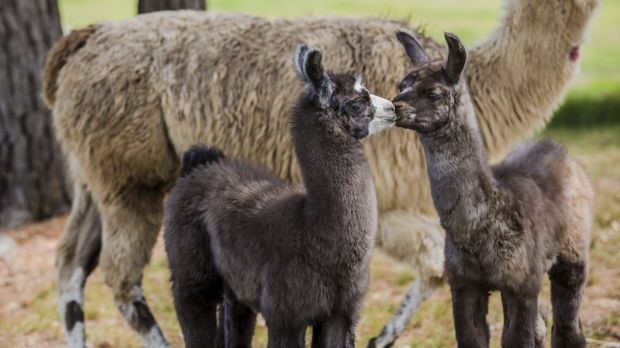 The scientists who took on this task, led by Paul Koene at the Wageningen University and Research centre, were specialists in animal ecology, ethology, veterinary science and husbandry. After gathering information on animals kept as pets in the Netherlands and eliminating production animals and dogs and cats from their pool, they had 90 mammals to judge.
They then came up with short summaries - "oneliners" - on each animal for each of 24 behaviour and needs criteria, including their food, shelter and reproductive needs, as well as their risk to humans and other animals. Two other teams of scientists reviewed those summaries and ranked the animals for pet suitability. 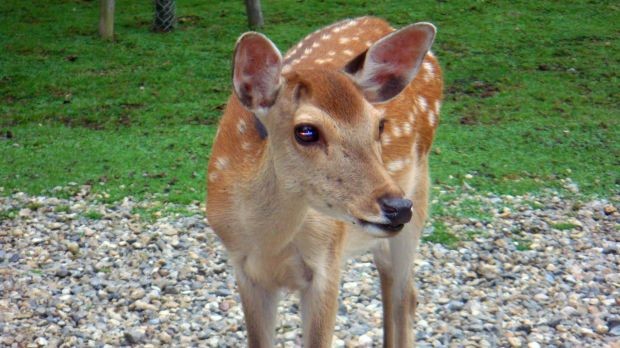 A Sika deer would be a nice friend.

It should be noted that none of the mammals on the list of 90 - which included the bactrian camel and a several small animals like voles and gerbils - got a pass from all the scientists on the team that did the ranking. But somehow, a couple of wallabies and a deer got a majority vote. (The study, published in Frontiers in Veterinary Science, did include the caveat that assessors' judgments might be influenced by an animal's ugliness or cuteness.)

Koene, for the record, said in a statement that he does not expect the list-toppers to be seen walking around the Netherlands on leashes anytime soon. "Dogs and cats are a special kind of pets," he said, adding: "Wallabies will certainly not replace them." 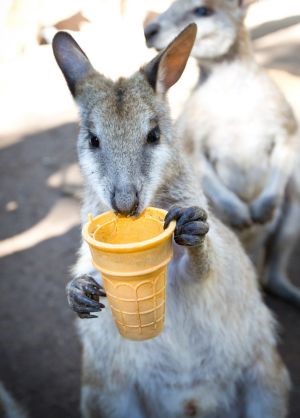 Perth's pet weddings and pets at weddings: The latest craze for couples getting married

‘Do your dogs adore each other? Are they in love? Have they made a commitment to each other? Why not get them married?

You can do that nowadays and it's not just for dogs. Pet Weddings are being offered by Perth celebrants advertising online on sites such as Gumtree. 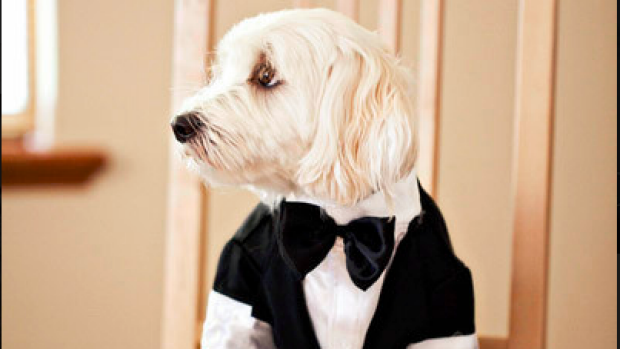 Or maybe you don't want to get your pets married; maybe instead you want your pets to come to your wedding and walk down the aisle and be part of the official wedding photographs.
That's easy too. Just search for companies who will organise your wedding 'pet attendants'. 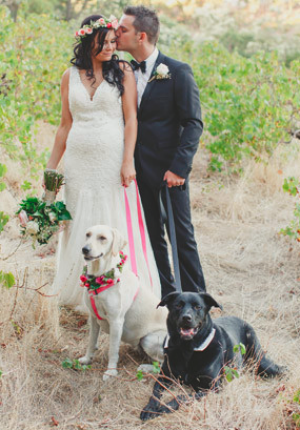 On the Darlington Estate in the Perth Hills Megan and Shane celebrate with Bailey and Harley.
If it's a proper pet wedding that you want then you need to speak to someone like Ruth Malley. Ruth is a celebrant who is based in Ridgewood in Perth's north.
She doesn't just do pet weddings, she marries people as well. The pet weddings are just one of the slightly more unusual services Ruth offers which also include "the breaking of vows", or amicable divorce ceremonies.

She has also overseen the "blessing of the eskies" at a cricket club final and has a "medieval wedding" coming up soon.
"People love their pets and if they have got, maybe, a pair of dogs that love each other perhaps they might want them to get married. I would be happy to organise that for them," she said.
Ruth admits that she hasn't exactly been overwhelmed with business since offering her pet weddings idea, but Greg and Karen Porter have been rushed off their feet since they started offering their wedding "pet attendants" business.

"During the last wedding season, from September to April, we were booked out just about every weekend with people who wanted to have their pets at their wedding," said Karen.
"There are so many people who have pets and really love their pets and want them to be part of their special day. We make that happen for them."
For about $200 Karen and Greg will pick up your pets on the morning of your wedding day and then bring them to you wedding and then take them away again after the ceremony and photographs are finished.
"We aren't celebrants. We are an add-on to the wedding and lots and lots of people think it's a great idea," said Karen.
Mostly it's dog owners who have taken up Greg and Karen's offer.

"We came up with the idea about three years ago. We've got Rottweilers and we've got all the equipment we need such as a car with a ramp. So we were pretty confident about being able to handle the dogs.
"I think people have been wanting to get their dogs and other pets involved in their weddings for years, but just didn't know how to do it. We got a great response when we started My Pet Attendants at business expos," said Karen.’ 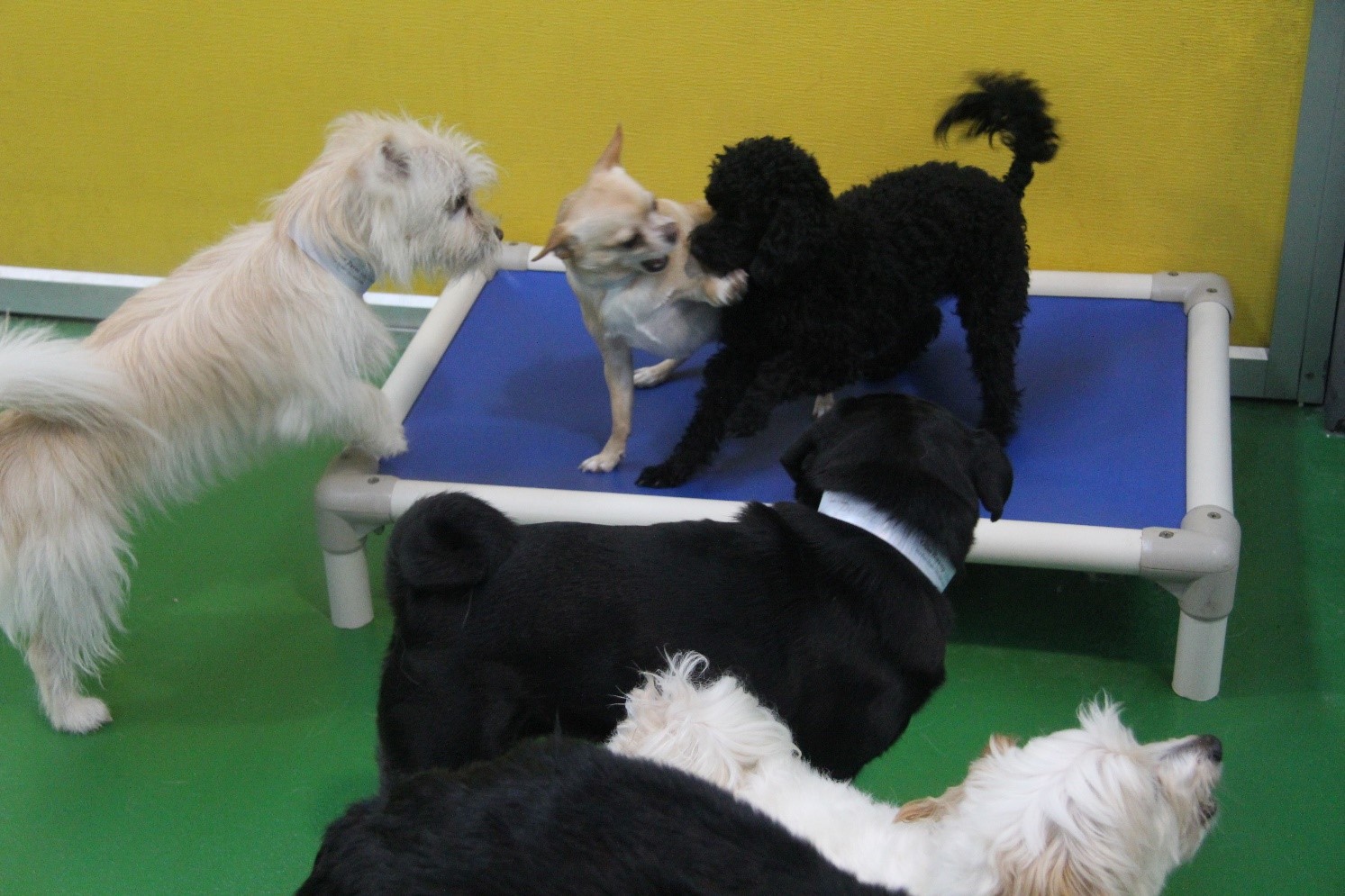 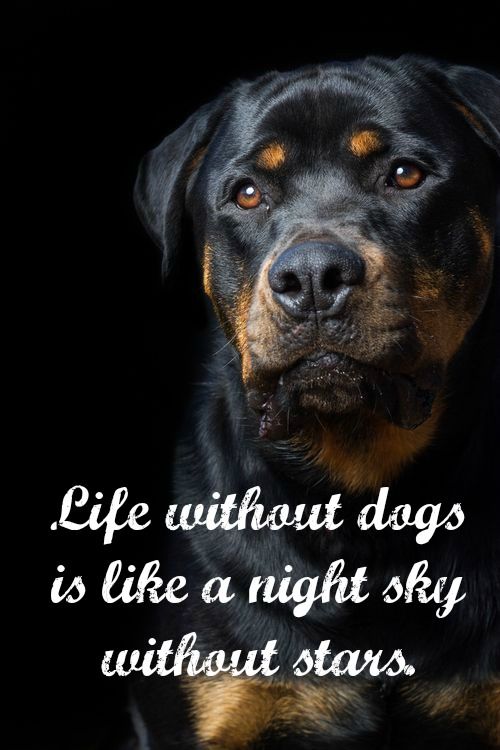 “Life without dogs is like a night sky without stars”