Our loyal furry friends are there for us through thick and thin, through good health and bad. That’s why it can be quite distressing when they themselves fall prey to ill health – especially when it happens well before their time.

Keeping in mind the average life expectancy of a healthy dog ranges between 6-12 years depending on breed, The Pets Hotel team have put together this handy overview of common dog diseases and practical advice on how they can be treated. Whilst we are avid animal lovers, we’re not experts in canine health!

So, if your dog is unwell, your first port of call should be a fully-qualified vet who has both the knowledge and equipment to make a professional diagnosis. On that note, the RSPCA is an excellent place to start, as is the AVA (Australian Veterinary Association) directory. 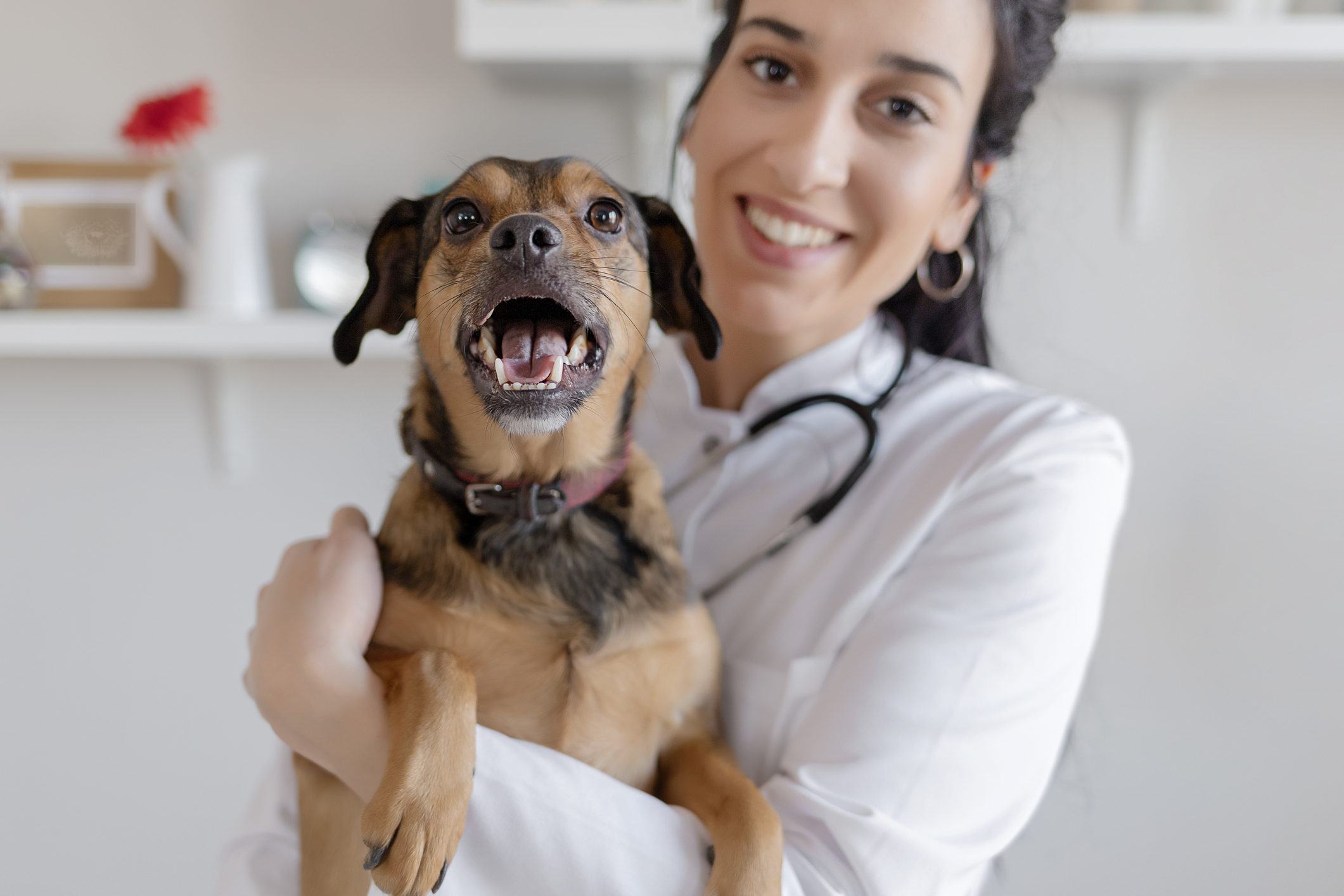 An especially common condition amongst older dogs, canine arthritis (also known as osteoarthritis) will affect up to 1 in 5 Aussie dogs during their lifetime. Just like the human version, canine arthritis is caused by wear and tear of the joints, which leads to inflammation and pain. Thankfully it can be treated with anti-arthritic medication, gentle exercise, weight loss and even surgery in severe cases.

Unfortunately, dogs can also get cancer, just like their human parents - due to complex environmental and hereditary causes. Canine cancer tends to become more obvious in older dogs (as with the other conditions covered here) and ranges from breast cancer, lymphomas, melanomas and even prostate cancer to name a few variants. Treatments generally include chemotherapy and radiation treatment. As with humans, catching canine cancer early is key to maximising the chances of a successful recovery for your furry friend.

Canine cataracts are malignant growth on the surface of a dog’s eyes, which can obscure their vision and if left untreated, lead to blindness. More common in older dogs, this condition can also affect their much younger counterparts, including in some cases puppies. Thankfully they can be easily removed under general anesthesia by a veterinary surgeon.

Sometimes referred to incorrectly as “kennel cough”, canine cough is an irritating condition caused by airborne viruses that affects a dog’s upper respiratory system. It’s also highly contagious and therefore should be treated sooner rather than later by a qualified vet. However, just like the common cold in humans, canine cough isn’t “cured”, instead powerful antibiotics and cough suppressants can make your furry friend comfortable once again. On a broader note – ensuring your dog receives the parainfluenza and adenovirus type 2 vaccine as part of their annual check up is a solid way to deal with this and other viral-based conditions.

Dogs can also develop diabetes, which like the human version is caused by a lack of the hormone insulin or an inadequate response to insulin. The result of canine diabetes, if left untreated is hyperglycemia which can lead to more complicated health problems and in the worst cases, premature death. On the upside, the treatment for canine diabetes is quite straightforward – dietary changes and daily insulin injections immediately after eating (your vet can teach you techniques for making these injections relatively painless).

Also known as “canine flu” or “dog flu”, canine influenza is a relatively new viral disease in dogs that affects their respiratory system. Symptoms include coughing, sneezing and general fever, whilst treatments include anti-viral medications, ample hydration and rest. A canine flu vaccine is now available; however, this isn’t suitable for all breeds – something your vet can give you proper advice on.