This coupon entitles you to one poop bag dispenser

Do you almost pass-out when getting kisses from your pet? Well why not book in for a non-sedation teeth clean?!

What: Fresh Breath Doggie Dental (http://www.freshbreathdoggiedental.com) – Dog and Cat teeth cleaning without using sedation
When: Thursday the 13th August
Simply drop your pet off to us in the morning, then Brian will come to The Pets Hotel and perform the teeth cleaning.  When we are all done, you can pick your pet up or can enjoy the day in Day Care with us!

If you haven’t noticed, it is EXTREMELY COLD! This doesn’t just mean you have to stay inside and snuggle up for 6 months. Now is the time to enjoy our Alpine regions!  What better time to treat yourself with an awesome weekend away?! 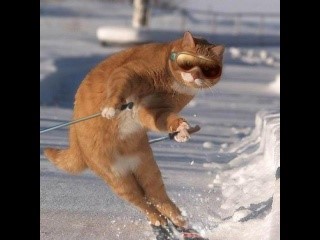 Check out Vic tourism web page for a rundown of each mountain to suit everyone’s needs, from full on extreme to just enjoying a hot tub overlooking some mountains.

While you're enjoying your time off so can your pets! Call or email to book your pets into our fully climate controlled facility, where they will enjoy their holiday in luxury, making new friends both 2 legged and 4!
P. 9646 3696
E. info@thepetshotel.com.au

We Have An App For That!

Cool stuff our App can do….

Did you know that The Pets Hotel is the only registered overnight boarding establishment (including home care) in the City of Melbourne municipality.
Beware of unregister businesses.

Unregistered pet boarding businesses hold no insurance, are not inspected and can be prosecuted. – Do you really want to risk it?

Two men posing as council officers have tried to steal a Labrador from a Melbourne home. 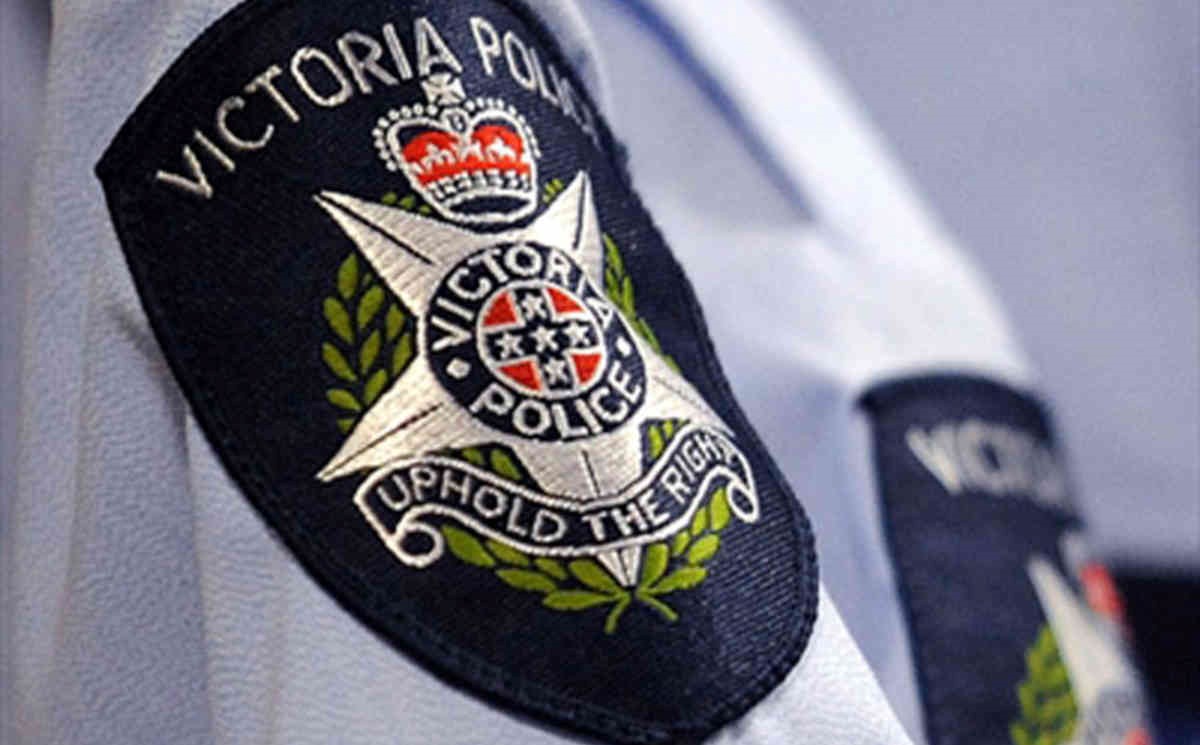 It's believed the men, dressed in council uniforms and with a white van bearing council signage, visited the Roxburgh Park home on Saturday and demanded the home owner hand over his dog because of numerous complaints.
The home owner refused and contacted Hume City Council, who confirmed the men were not members of their staff.
The council says police are investigating the incident. 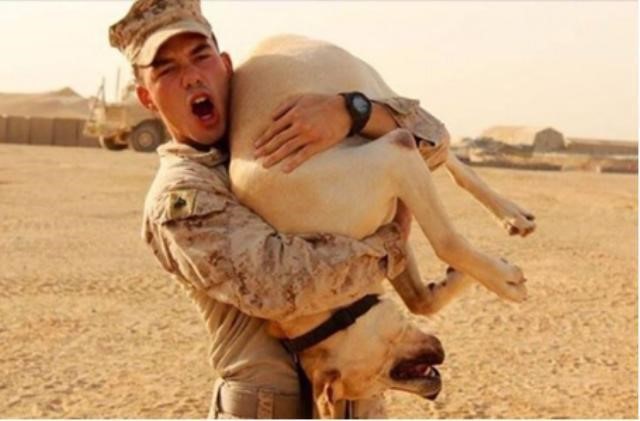 There are some bonds that can never be broken, no matter how much time has passed — and this can be especially true between humans and dogs.
Lance Corporal Andrew Harmon was stationed in Afghanistan for seven months — and so was Rebel, the dog he was paired with during his tour of duty, WISTV reported. The two became unimaginably close, and after Harmon returned home, he sadly thought he'd never see Rebel again.

"I've had numerous dogs before, but the bond wasn't like this. You know, I can't describe it," Harmon said in an interview. Years after the two parted ways, they were both in for the surprise of a lifetime.
When Rebel was injured in the line of duty, he was retired and sent to live with a woman in North Carolina. Rebel's medical bills proved to be too much for his new family to handle, however, so they contacted Harmon . Harmon, needless to say, was ecstatic to be reunited with Rebel. 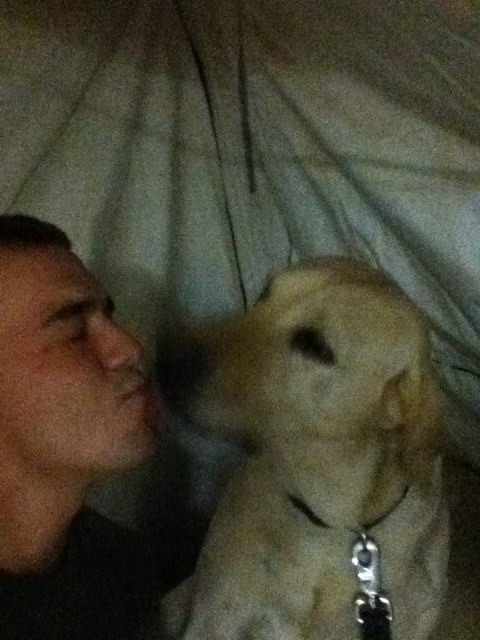 The pair are now back to doing everything together, just like old times. Rebel even gets along with Harmon's 1-year-old daughter, proving to be the most loyal friend, no matter the situation.
The tour the pair spent together had been Harmon's first, but not Rebel's. They were together around the clock during some of their most difficult times. Now, they get to be together as they cope with being home and Rebel copes with healing. No matter where the pair is, their bond remains unbreakable. 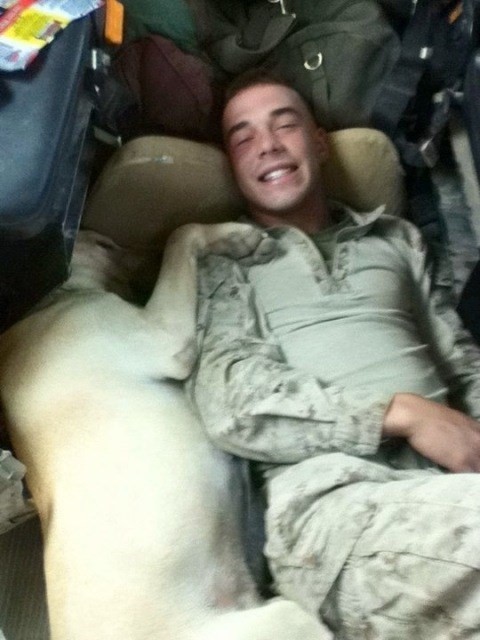 We always see stories about how dogs are helping humans to heal, but Harmonand Rebel's story is an excellent example of how the bond between humans and dogs can be therapeutic and healing for dogs, too. There's probably no one else Rebel would rather be with as he recovers than Harmon. Let's hope that these two can now be together for keeps.

At This New Airport Terminal, Dogs Are Treated Better Than Humans

Yet another reason pets have it better than their owners.

New York’s John F. Kennedy international airport will soon be adding pools, massages, and spa treatments. But before any humans readers get too excited, there’s a catch: those amenities are exclusively for pets.
The New York Post reports that JFK’s new $48 million Ark terminal will be used exclusively for shipping animals and include many of the amenities of a five-star hotel. Dogs will be free to frolic in a 20,000-square-foot “resort” that will include bone-shaped pools, massage therapy, and “pawdicures,” while cats can spend their pre-boarding hours lounging in a specially made jungle featuring bespoke climbing trees.
Canines who won’t be joining their owners on a flight can stay over at the $100-per-night pet hotel, complete full-sized beds and flat-screen TVs. The Ark will also have designated spaces for horses, cows, and other animals. Horses will have special pens with soft, hoof-friendly flooring, for instance.
If much of this sounds better than what humans generally get to experience at airports, the Ark’s designers agree. “It will be a place for people who love their pets like they love their kids,” Cliff Bollmann, an architect on the project, told Crain’s New York Business. “Maybe more.”
With the new terminal, expected to open in 2016, John F. Kennedy is rapidly becoming one of the most pet-friendly airports in the world. Earlier this month, JetBlue announced it was opening a new park lounge in JFK’s terminal 5 that includes a fenced-in dog run with synthetic grass.
Unlike the Ark, the park also includes more people-centric attractions like wifi and food trucks. Sometimes you have to throw the humans a bone, too. 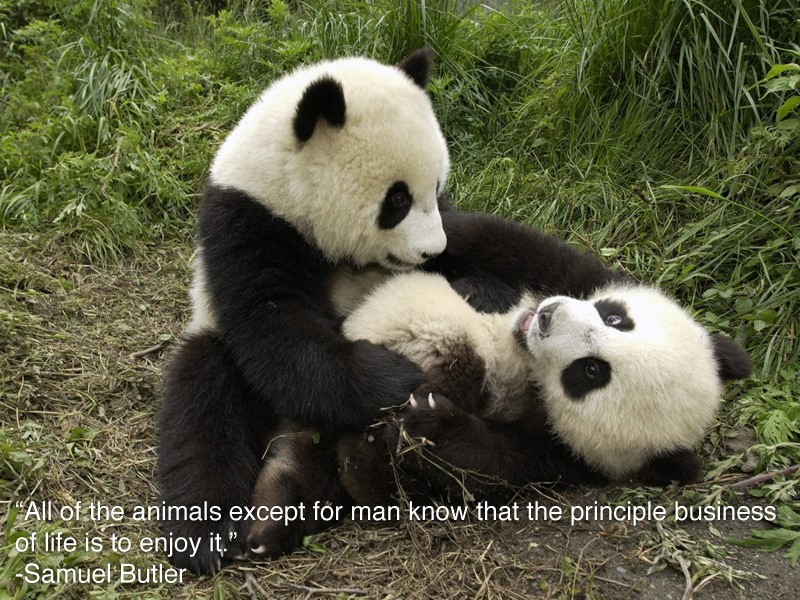 All of the animal except for man know that the principle business of life is to enjoy it.' 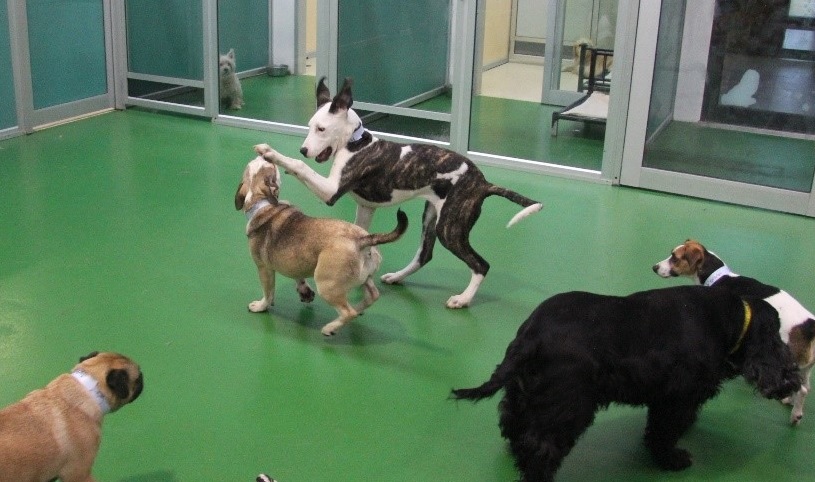 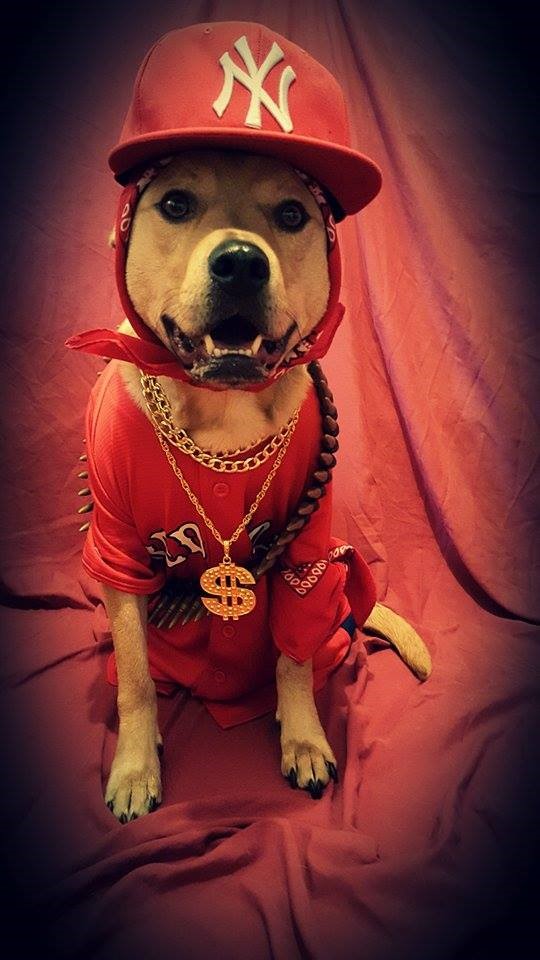 Czare looking fresh in his photo-shoot, thanks for sending it in Czare’s dad!